Sonal Chauhan is eagerly awaiting the release of her forthcoming war drama. Paltan, Sonal Chauhan’s next directs Mahesh Manjrekar. Also, featuring Vidyut Jamwal and Shruti Haasan. Interestingly, Sonal who plays the role of Chandramukhi in the underworld gangster drama will be seen performing several scenes which will be high on drama. END_OF_DOCUMENT_TOKEN_TO_BE_REPLACED

Here’s the four interesting looks of Annup Sonii for his upcoming short film! Annup Sonii will be seen sporting eight interesting looks. In his forthcoming short film based on real-life crime the talented actor who has for long been anchoring the reality-based television show, Crime Patrol, is now set to feature END_OF_DOCUMENT_TOKEN_TO_BE_REPLACED

Sonakshi Sinha’s forthcoming laughter riot, Happy Phirr Bhag Jayegi, produced by Eros International and Aanand L Rai’s Colour Yellow Productions and directed by Mudassar Aziz is certainly one of the most highly-anticipated movies releasing this year. The favourable response to the trailer launched recently is a testament to that! The END_OF_DOCUMENT_TOKEN_TO_BE_REPLACED

Madhuri Dixit took to Twitter today to share a beautiful throwback picture of her with Salman Khan from the film, Hum Apke Hain Kaun! Madhuri Celebrates 24 years: Hum Aapke Hai Kaun.The film celebrates 24 rocking years in Bollywood and we cannot be happier! She captioned the post, ‘How wonderful to END_OF_DOCUMENT_TOKEN_TO_BE_REPLACED

The makers of ‘The Predator’ have released the Hindi trailer of the film. Catch the action-packed trailer with a high dose of desi tadka now! The Predator is an upcoming American science-fiction action horror film directed by Shane Black and written by Black and Fred Dekker. It is the fourth instalment in the Predator film series, following Predator (1987), Predator 2 (1990) and Predators (2010). Black had END_OF_DOCUMENT_TOKEN_TO_BE_REPLACED

The makers of Karwaan have released a new romantic number and for a change, unlike other heartbreak songs, Papon with his ‘Heartquake’ will leave you in splits for sure! Karwaan is a 2018 Indian comedy-drama film written and directed by debutant Akarsh Khurana, produced by Ronnie Screwvala and Priti Rathi Gupta. The film stars Dulquer Salman, Irrfan Khan and Mithila END_OF_DOCUMENT_TOKEN_TO_BE_REPLACED 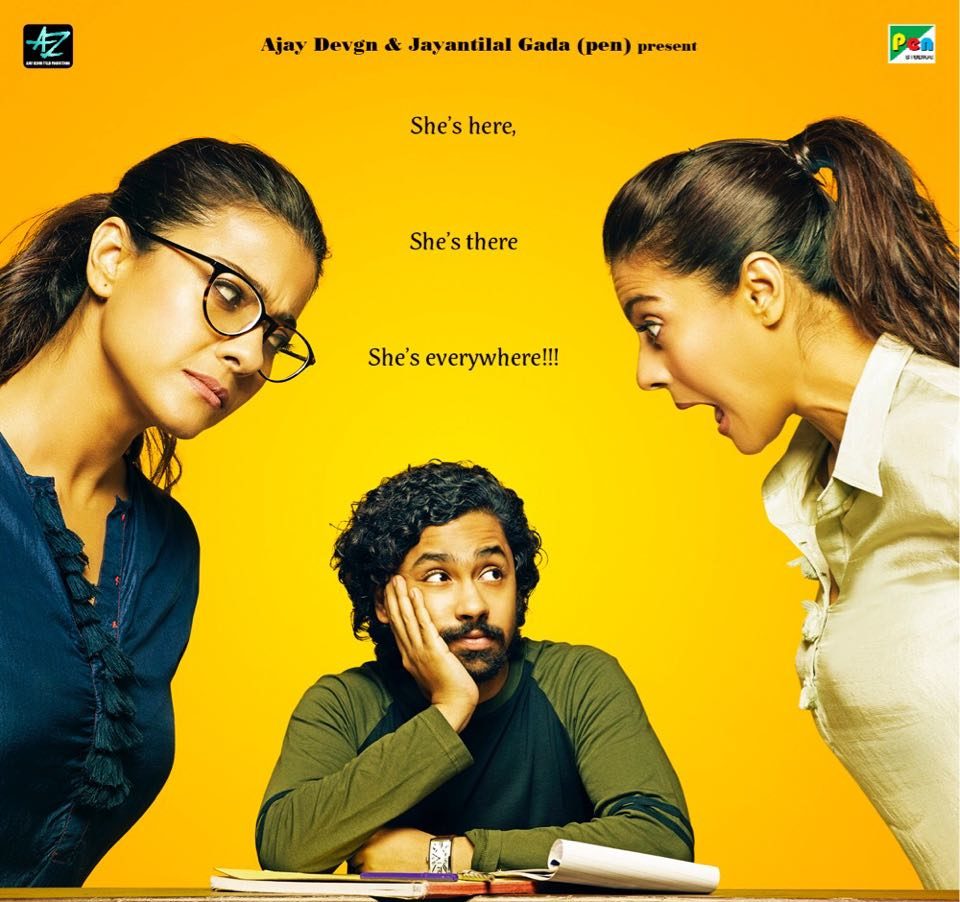 The team of Helicopter Eela has released a new poster ahead of its trailer launch on Sunday, 5th August 2018. As a treat to her fans, Kajol will be launching the trailer on her birthday.   Helicopter Eela is an upcoming film directed by Pradeep Sarkar. It features Kajol in the lead role as an aspiring END_OF_DOCUMENT_TOKEN_TO_BE_REPLACED 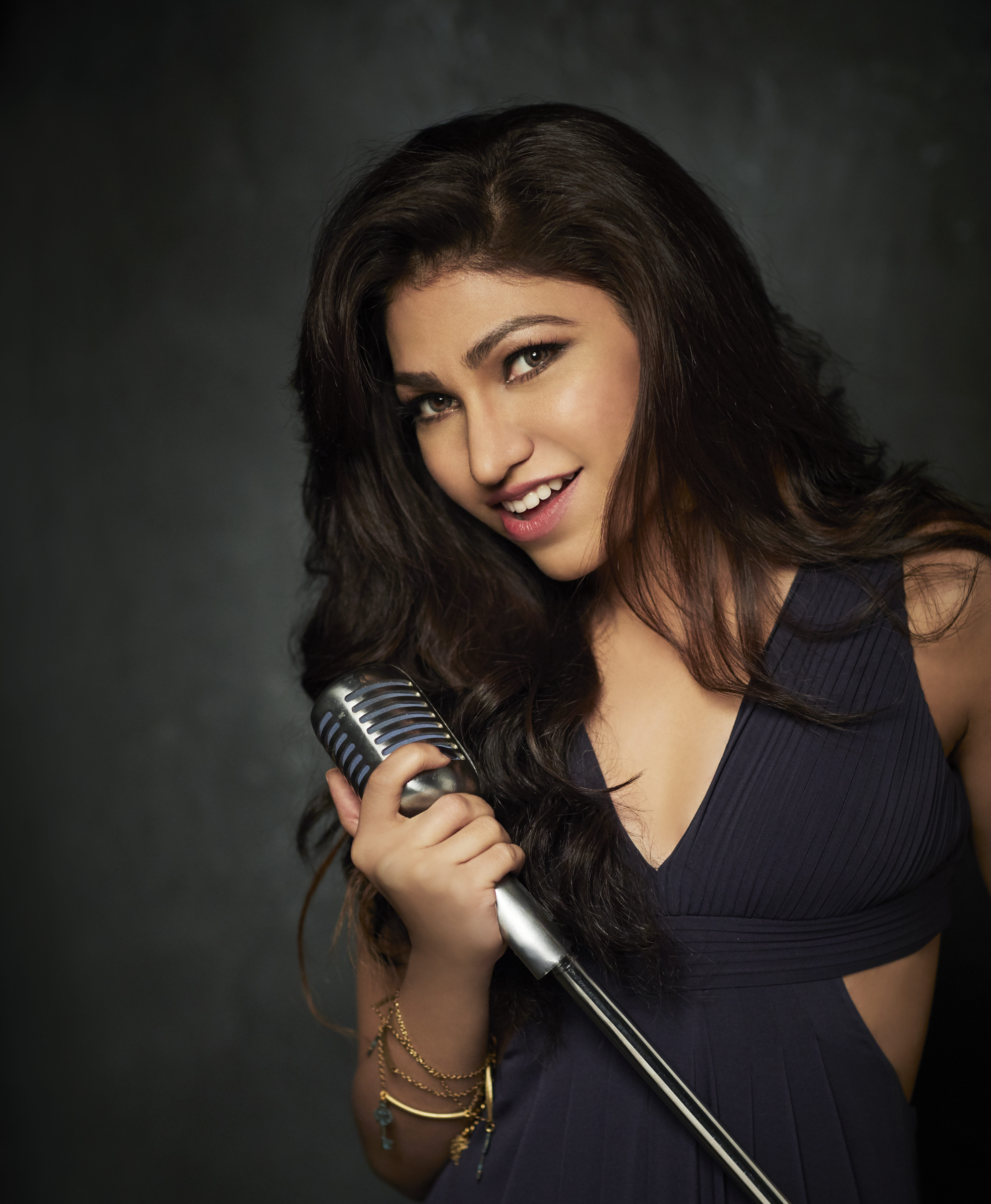