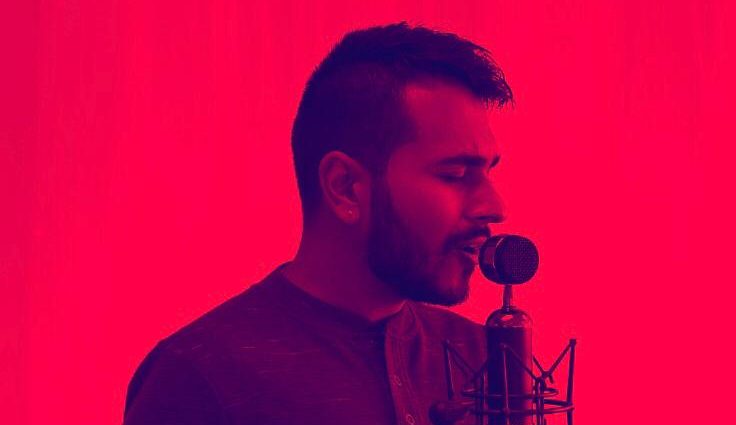 By: amit
In: Entertainment
With: 0 Comments

Singer Vee Kapoor earlier released a song which also he labeled as an ode to Lord Krishna. This song is called ‘Saavaro’ which means hue of black. It is an ancient poem about Krishna, revisited with a new composition in Raag Bhimpilasi. Saavaro is undoubted, a masterpiece of art that is highly emotive, powerful, and melodious. Renowned music producer Shammi Pithia who also plays Bansuri and Sarod Maestro Soumik Datta was also featured on this track.

This time Vee Kapoor, on the demand of his audience released the unplugged version of Saavaro which is released on Times Music. This version is available on all the major streaming platforms.

Vee Kapoor is a London based singer who is trained in Indian classical music. He takes immense pride in being a learner of Indian traditional music and works towards reaching greater heights choosing his origin as his ally.
Don’t miss out listening to Saavaro amidst this lockdown because all of us need something soothing right now to refresh our minds. Saavaro is available in almost every major streaming platform.