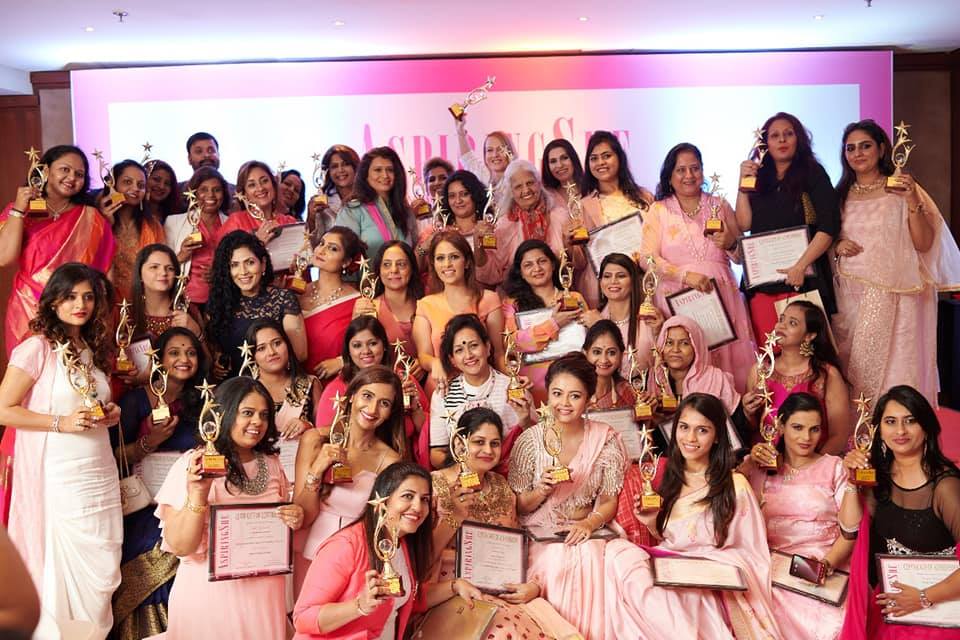 AspiringShe Embarks to a phenomenal response from Mumbai 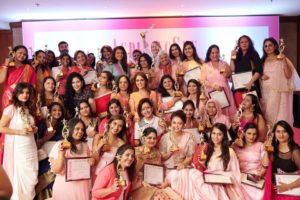 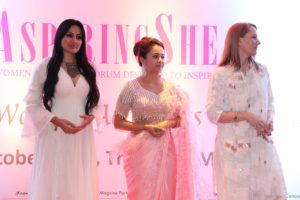 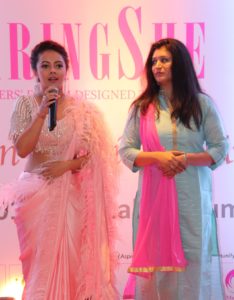 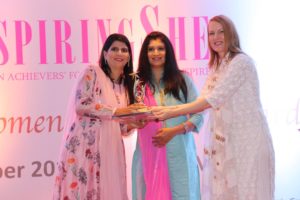 AspiringShe is all about the undeterred spirit of womanhood. It is about women who dared to dream and transformed those dreams into realities. Women who triumphed but also took disasters in their stride to finally emerge victorious.

“We at AspiringShe believe to Informing, Inspiring, Initiating, Motivating & Mentoring aspiring women”, quoted Saumyata Tiwari who conceptualized this campaign and this Forum and is also the Founder of AspiringShe Magazine & Artsy Products.

In its nascent stage, AspiringShe was an online campaign but owing to the phenomenal responses it received from all quarters, its horizons got expanded. Once the team started interacting with women achievers of various castes, creeds, fields and nationalities, it became a rage.

AspiringShe comes under the umbrella of Largess Global led by Major Arvind Tiwari who is an Indian Army veteran and a senior business leader. While talking about the campaign he informed that in the next one year’s time, AspiringShe is poised to establish its footprint in USA,UK, UAE, Australia, Singapore and Scandinavia and that the Forum is in discussions with prospective partners & collaborators who have expressed keen interest in pitching themselves in.