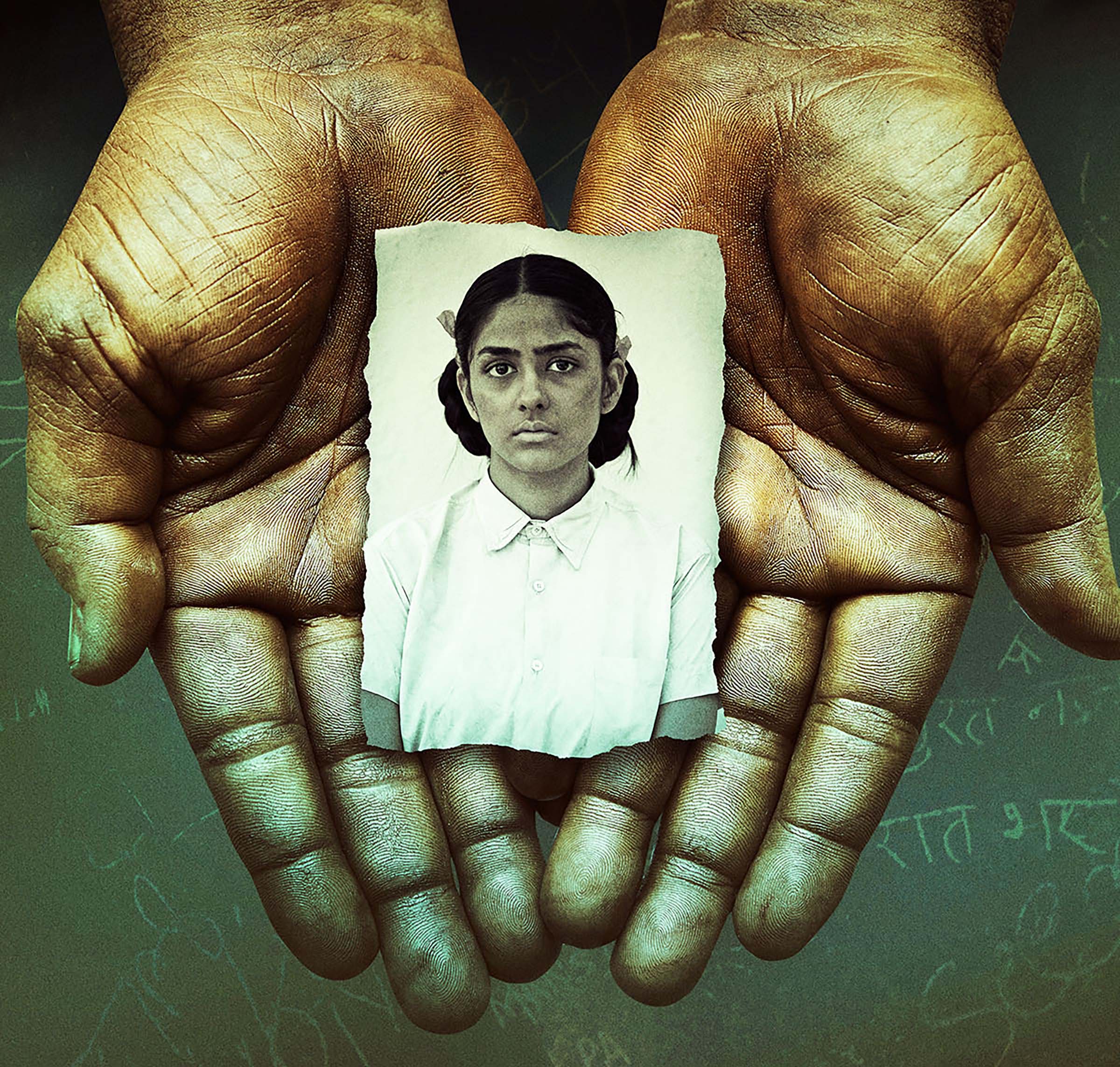 5 Compelling Reasons Why Love Sonia is Must Watch! 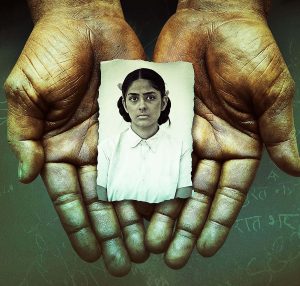 5 Compelling Reasons Why Love Sonia is Must Watch!

Love Sonia that created a storm in International Festivals for its remarkably brilliant plot released in theaters today! Directed by Tabrez Noorani, Love Sonia, the story of an Indian village girl who gets caught in the cuff of prostitution is set to shock us and give us an outdoor view on the unforgiving truths of the world!

Here are 5 compelling reasons why you should definitely watch Love Sonia:

Love Sonia tells the story of two sisters, Sonia (Mrunal) and Preeti (Riya) whose lives change after their poor farmer father, (Adil Hussain) sells off Preeti to a procurer due to poverty. Sonia, who loves her sister dearly, moves to Mumbai in search of her and gets trapped in the vicious world of human trafficking herself.

Every character in the film is well thought of and explored further to bring in elements of change and perspective. Unlike other mainstream films, there are no good guys or bad guys in Love Sonia. In fact, each character lies somewhere in between black and white shades, portraying grey layers of qualities that one will find quite difficult to judge.

Every part of the film is shot in actual locations whether it is the town towards north of Maharashtra where Sonia’s family resides or the brothel where Sonia ends up in Mumbai’s red light area. Every scene, every frame, and every shot is thoroughly given texture to, in order to bring out the reality of the plot.

Tabrez Noorani’s direction has really played an important role in making the film leave an impact on the audience. It took 13 years for him and David Womark to turn this hard-hitting story into reality. The detailing of the research done by the two producers reflects in every part of the film and will definitely leave you stunned and surprised by the harsh realism.

Love Sonia is an Independent film that has received massive support and appreciation worldwide. There’s a really strong message that lies right in the heart of the film. The real story of a young girl’s fight for survival and the exposure to the social evil that prevails in the society we live in, is unsurprisingly true.

Catch Love Sonia in theaters near you now!