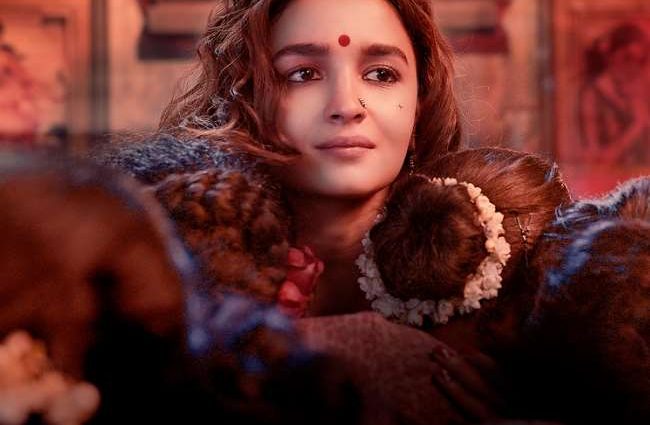 5 Reasons Why You Should Watch Gangubai Kathiawadi

The Sanjay Leela Bhansali directorial, Gangubai Kathiawadi, is making waves again, but this time on OTT-verse. After ranking #1 in India, Australia, and Singapore among others, Gangubai Kathiawadi is already making it to everyones’ weekend watchlist. Prior to its release, the film received a standing ovation at the Berlin Film festival. Released in theatres on the 25th of February, the film earned rave reviews and won critical acclaim for the stellar cinematic experience, and now made its way to the OTT world with a much-anticipated release on Netflix on April 26. With Sanjay Leela Bhansali creating an immersive world, here are 5 reasons why you should watch Gangubai Kathiawadi this weekend!

While Sanjay Leela Bhansali is known to break filmmaking grounds in his experimental take on his film universe. He creates an immersive cinematic ode every time he creates a masterpiece of a film. With Gangubai Kathiawadi, the industry veteran breaks the shackles of societal barriers by making a film on the titular character who does the unexpected – becomes the voice of sex workers and a benevolent benefactor to the orphans. Just like always, Sanjay Leela Bhansali hits another ball out of the park with this one.

Year after year, Alia Bhatt is proving her finesse with her acting skills. With Gangubai Kathiawadi, her stellar performance is strong and convincing. She goes on to act so fabulously that she has forever etched her performance in the audience’s hearts. One of the primary reasons one should add the film to their weekend watch list.

Ajay Devgn reunited with director Sanjay Leela Bhansali after 22 years. This reunitement brought to us an intriguing cameo in Gangubai Kathiawadi. He plays the role of Rahim Lala, a feared yet revered mafia man who wants to do things the ‘right’ way. Although Ajay plays the cameo, it was an essential part of the story and his performance was lauded by the masses.

Apart from a Sanjay Leela Bhansali film being a sensory experience and visual tonality, Gangubai Kathiawadi also aces on the musical front. The music transports us to a rustic setting that leaves you wanting more. The album comprises emotive as well as festive notes with soothing love ballads and interesting background music. ‘Jab Saiyaan’ was particularly loved by the audience and also saw trending on YouTube as well as social media. ‘Dholida’, composed by Sanjay Leela Bhansali, is an energetic musical treat and Arijit Singh’s Muskurahat is as soulful as it gets!